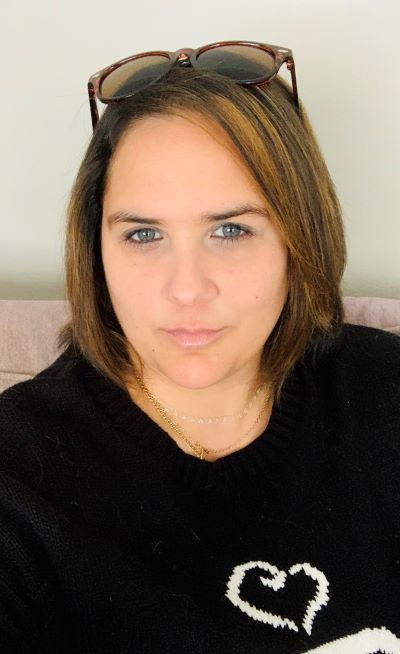 Tara is the Office Administrator for St. Peter's Anglican Church. With a passion for management, organization, and efficiency, she oversees all of the daily operations of the church. Tara has a background in Social Work and has previously managed two small businesses. Tara is generally in the office from Monday - Thursday, 9:30am - 2:30pm. 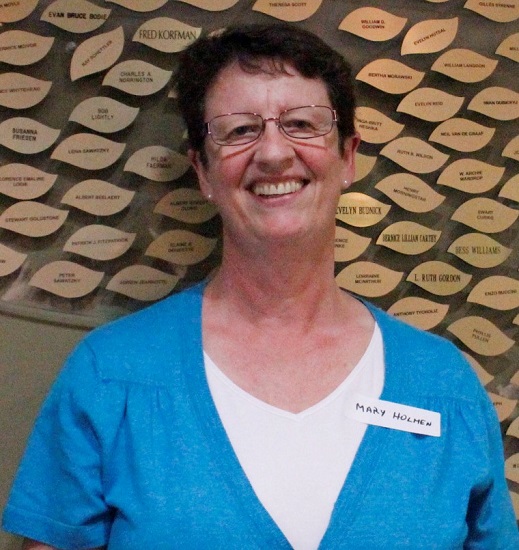 Mary was ordained a Deacon in 1978 and Priest in 1979. She served in parishes in the Diocese of Rupert’s Land before being appointed as the Interfaith Chaplain at Selkirk Mental Health Centre, a position she held for 15 ½ years before retiring in 2014. Mary came to St. Peter’s as an Honorary Assistant in 2000. She is a Member Emeritus of the Canadian Association for Spiritual Care, and previously served as the Chair of Professional Practice and a member of the Board. Mary was formerly certified as a Spiritual Care Practitioner and a Supervisor-Educator of Clinical Pastoral Education. At St. Peter’s, Mary offers leadership through the Collaborative Ministry Team, the Parish Caring Ministries Committee and the Worship Planning Team. Mary coordinates and offers training to Lay Pastoral Visitors, Pew Ministers, and Prayer Chain members. She is deeply committed to excellence in liturgy and music and the full inclusion of all ages and abilities in the church community. When not engaged in presiding at worship or preaching, Mary can usually be found in the alto section of the parish choir. Mary is mother to Catherine and Martha (Andrew). She enjoys travelling, reading, walking, Scottish Country Dancing, spending time at the cottage, and attending concerts, plays, ballet, opera, and Goldeyes baseball games. 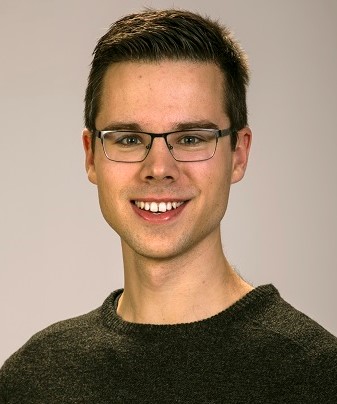 David is a professional pianist, singer, and church musician originally from St. Albert, Alberta. He studied classical piano performance at The King’s University, a Christian university in Edmonton, graduating with a Bachelor of Music degree in 2014. David’s time at King’s also allowed him to take courses in astronomy, political science, and the theology of worship. After graduating, he established a musical career in Edmonton as a collaborative pianist, performing often with choirs, singers, instrumentalists, ballet dancers, and musical theatre productions. After successfully auditioning for a position as a pianist in the Music Branch of the Canadian Armed Forces, David was assigned in 2017 to the Royal Canadian Air Force Band in Winnipeg where he currently is employed as a full-time military musician. Growing up in a Roman Catholic parish, David started playing piano in church at age 9 and never looked back. Branching out in early adulthood to experience worship in other churches, David has provided music ministry in many different Christian denominations over the years. In 2014, while backpacking in Europe with his then-girlfriend (now wife), David spent a week at Taizé in France, which was a sublime experience both musically and spiritually. David’s interests also include politics, climate justice, hiking, and mountain unicycling. David and his wife Qelsey have two children, Nova and Alden. 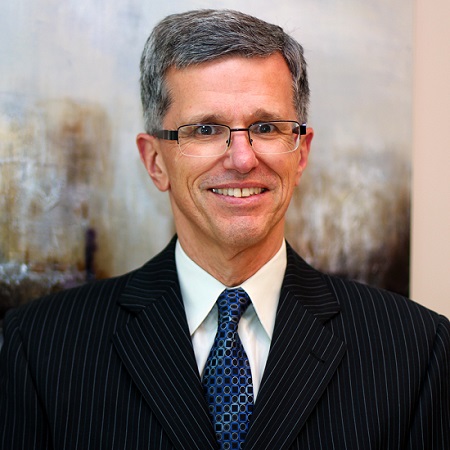 David came to St. Peter's in the mid 1990's along with his spouse Laurie and children Amy and Jordan. He primarily focussed on attending Sunday services and took on a minor role on the Finance Committee. As time passed, he became more involved in the life of St. Peter's and its parish family. Finance remained at the core (David is, after all, a CPA) with taking on the role of Finance Committee Chair and having an active involvement in several fundraisers. David has also served as a Warden in the past and chaired the Faith Forward Capital Campaign. With some gentle encouragement from Laurie, David recently began attending the adult Christian education offerings on a regular basis. David recently retired as the Director of Finance and Operations at The Manitoba Museum. David believes in a positive future for St. Peter's and has faith in the parish clearly seeing its way forward.

Joan began attending St. Peter’s in early 2014, when her father (a retired Anglican priest) moved back to Winnipeg from Ontario. In 2011, after many years raising her family and working in business, Joan felt called to begin graduate studies in Christian Ministry. She now works in the field of Spiritual Health at Misericordia Health Centre, and recently completed a four-year term as lead of the regional executive for the Canadian Association for Spiritual Care. In recent years, Joan has enjoyed involvement with the St. Peter’s Choir, Parish Caring Ministries, and the Pastoral Visitation Team. Her passion for the marginalized, and for those in need of a caring person in their lives, have made a good fit, both for her career, and for her ministry involvement at St. Peter’s. In her spare time, Joan enjoys spending time with her three children and seven grandchildren, playing with Molly, her cat, attending the theatre, watching movies, reading, studying, and taking in the wonder and beauty of creation.